His wife, Mona did a great job raising her three boys. 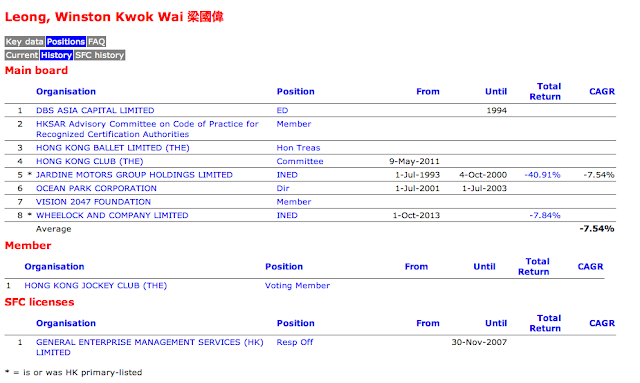 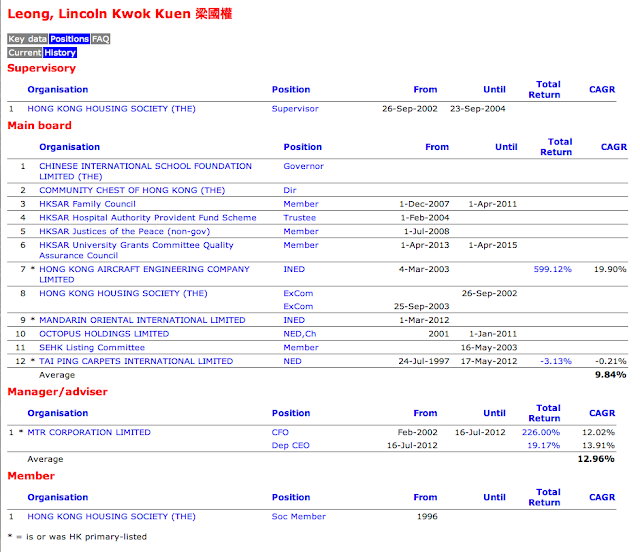 The Hong Kong Arts Centre (HKAC) appointed Nelson Leong as the  board chairman.  Leong’s appointment by the chief executive ensures the continuation of the high standards set by his predecessor and art aficionado Cissy Pao-Watari, who retired from the board and became HKAC’s honorary president on March 31, 2012.